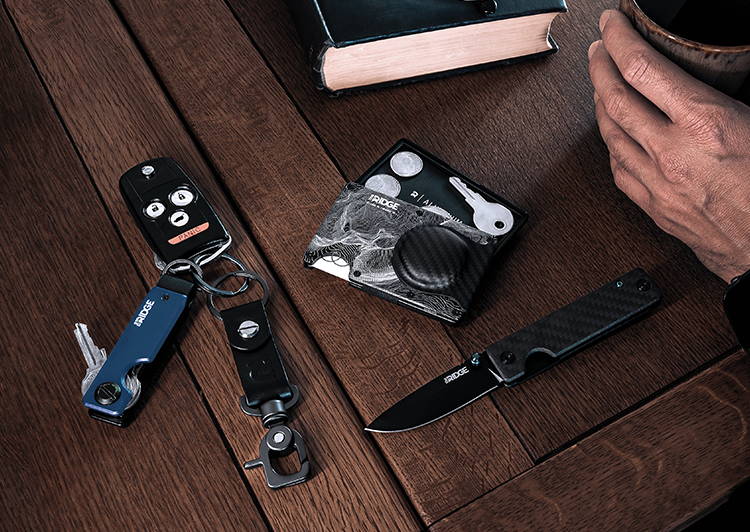 A bolt action pen represents an excellent alternative to click or twist pens. However, the benefits of bolt action pens might not be obvious at first sight.

The greatest advantage is the straightforward build. Compared to other types, bolt action pens don’t contain as many moving parts. This makes them easier to manufacture, potentially reducing the price. Also, the less complex construction makes the pens sturdier.

Bolt action pens are less prone to accidental opening or retracting. The bolt action mechanism can’t move on its own. But when the pen needs to be activated, the action is seamless. Bolt action pens are more accessible to operate with one hand than other common pen types.

The mechanism slides into position without issues. But once activated, it becomes locked in place. This is great news for users who have a habit of carrying pens in their pockets or in contact with fabrics. With other pens, it’s possible to activate them by mistake, which often leads to ink stains. Bolt action pens eliminate that possibility entirely.

A similar principle applies to the opposite motion. Bolt action pens won’t retract when pressed, unlike click or twist mechanisms.

This type of tactile pen is often of high-quality compared to its price point. The pens are often made of titanium, copper, bronze, or other top-tier materials. In addition, specific pen features make the bolt action type particularly handy.

Due to the unique bolt and pocket clip, the bolt action can be a great pen for everyday carry customers. Bolt action pens serve a dual purpose as secondary tools. For instance, a bolt action pen may be used to break glass, as a tool, or even as a self-defense weapon.

This secondary purpose of bolt action pens isn’t only a matter of improvisation. Certain pens are marketed as dual-purpose tools and intended to be used for more than writing. Such pens are designed with particularly sturdy and resilient materials, allowing them to endure heavier use and impact damage.

Furthermore, bolt action pens can be a great solution for people who are prone to fidget. The bolt is silent, which allows the user to slide it back and forth without the clicking sound that might annoy others. Even better, the durability of bolt action pens allows for constant use in this manner without the pen breaking.

Bolt action pens are a stylish addition to your stationery arsenal. In particular, they complement quality wallets from Ridge. Ridge makes RFID-blocking wallets from materials like titanium, aluminum, and carbon fiber. If you’re not familiar with RFID technology, you can find out more about it here.